The kingdom of the rounded creatures

Once upon a time, there was a kingdom of tiny rounded creatures, which were bouncing in the air.

The one and only function they had was to defend themselves from the occasional wind by changing positions. They had no direction or purpose, except for that.

Being round in shape let them move easily everywhere they needed but in fact, they didn’t move that much, because nothing awoke their curiosity. In other words, they existed to stand still, silenced, stuck to one point and they just had to react to the oncoming wind by moving, so they wouldn’t get destroyed. 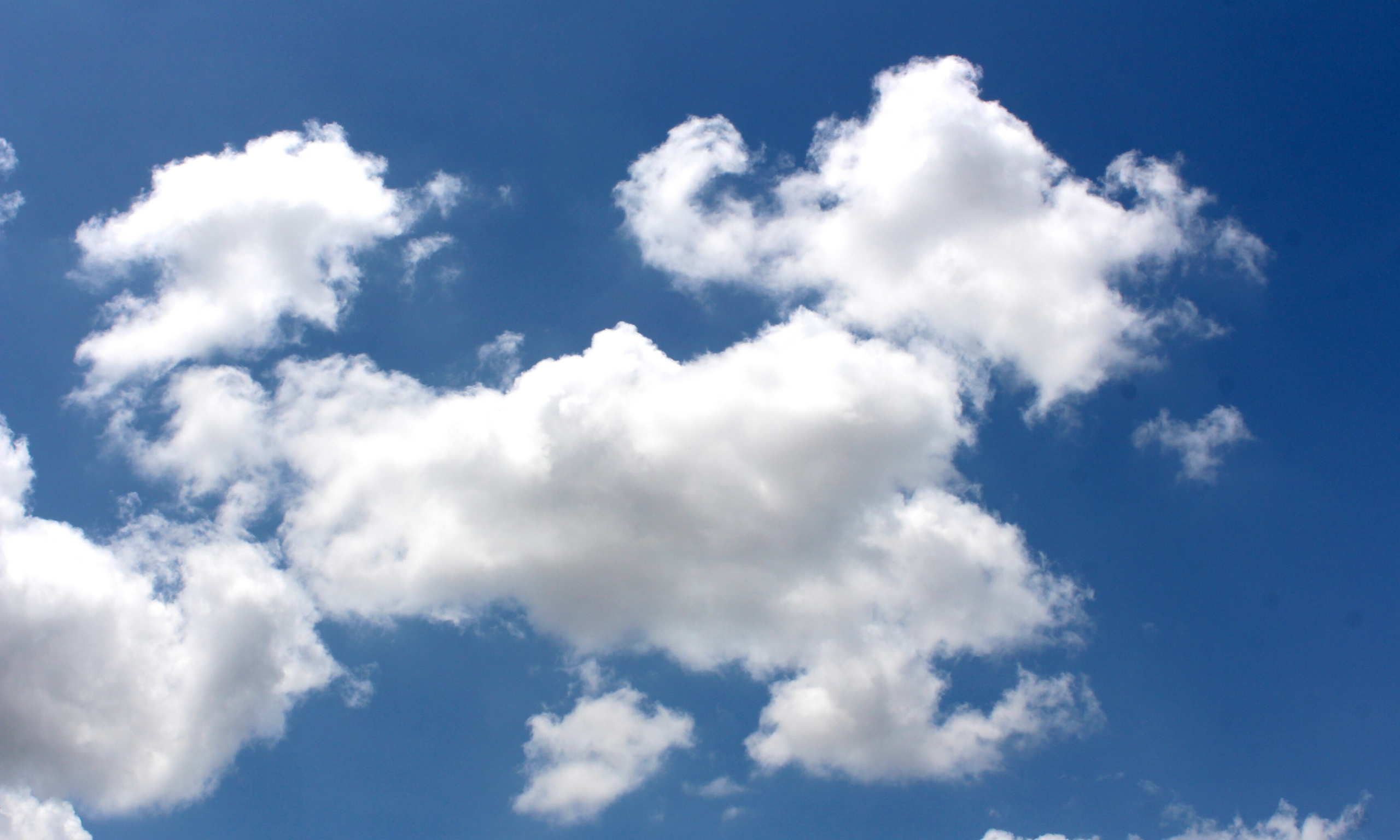 Years passed, days were followed by other identical days and there, a little creature was born, which always resisted staying still, with closed eyes, while there was so much to discover around her.

Sadly, because of the kingdom she was growing in, she was losing her curiosity and sparkles and was becoming dimmed. But one day, the rounded creature noticed that the wind brought tree leaves, that made her ask questions like: “Where does it come from?”, ” What is it?”

She felt a responsibility to behave like a grown-up and change her position, at the same time she was feeling fear of asking questions.

The wind kept bringing tree leaves. She wanted to follow them, learn much more and make sure that a different world existed, but uncertainty, doubts and fear were stopping her. 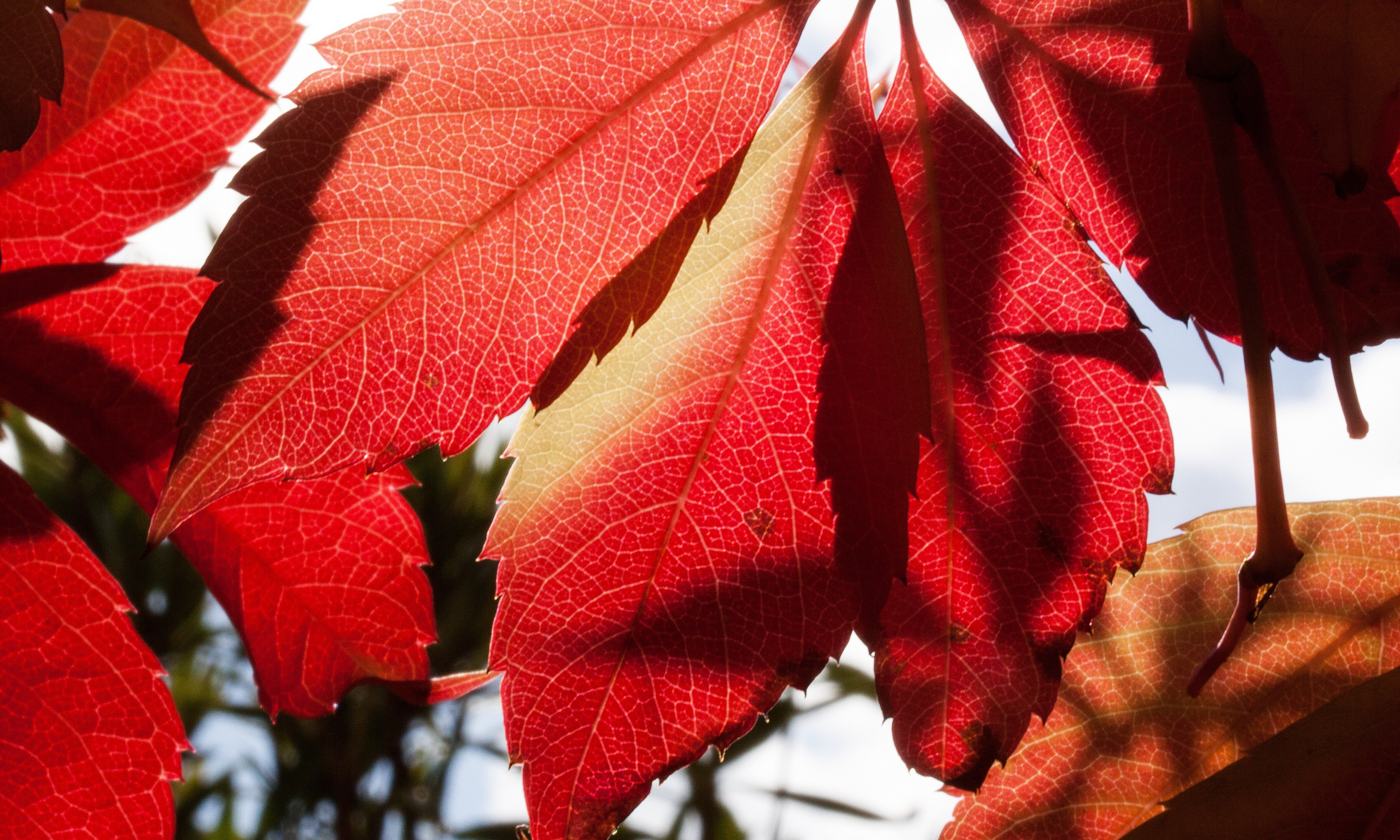 From the beginning, the rounded creature was not strong enough to cope with the strength of the wind, but somehow she always managed to successfully change position with the flow, except on occasion, when the wind moved and got her farther away than expected, which led her to get a bit of insight of another world.

Being scared, confused and lost she felt a need to go back to her community, where everything was known for her.

The rounded creature has spent several days in the same tempo as before, in the same kingdom, but unexpected disorientation gave birth to the sparkle in the deepest part of her heart, which made her brave enough to leave to explore another big, big beautiful world. 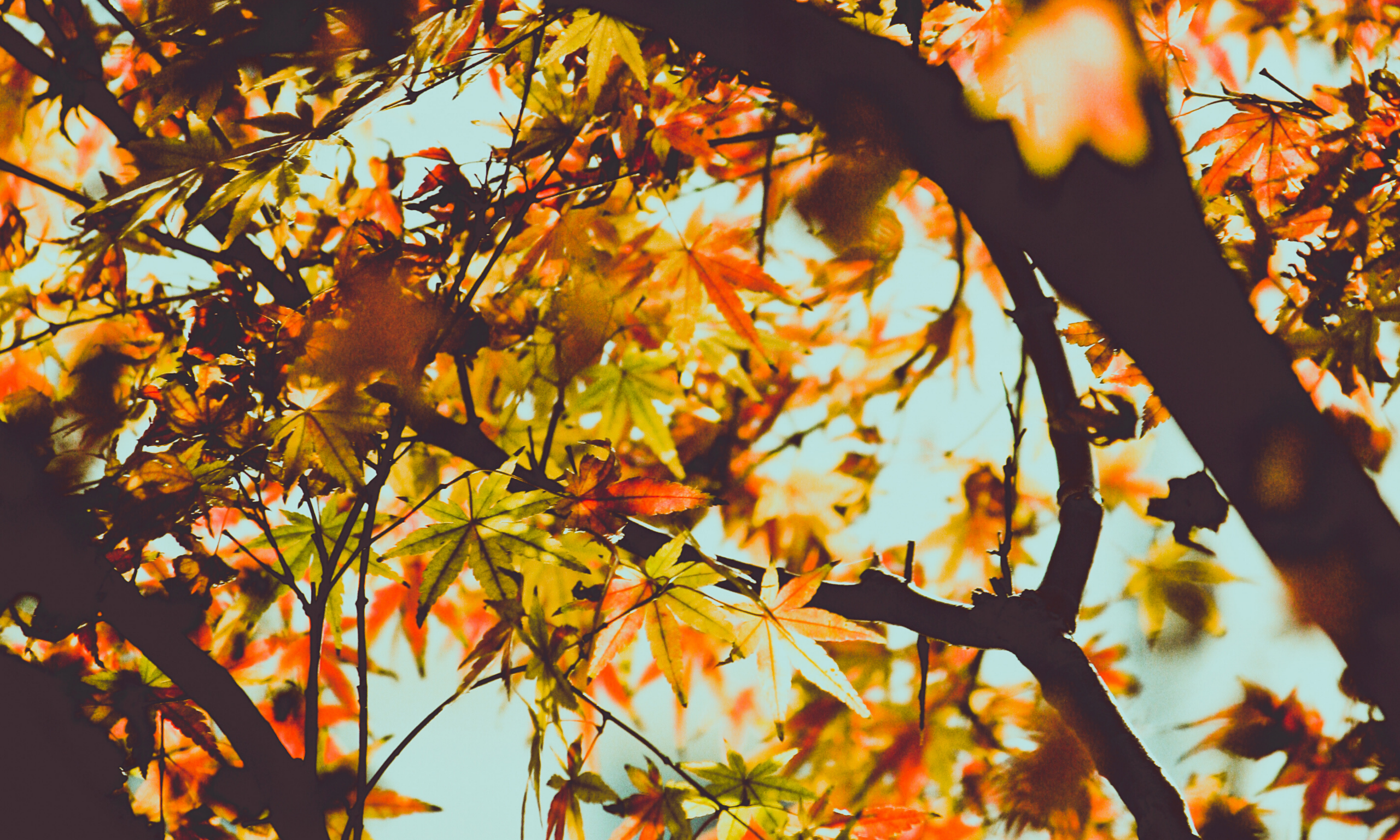